History of Comics on Film begins with Captian Marvel!

I found this series on the history of comics on film, and appropriately it begins with "The Adventures of Captain Marvel." This series provides good insight into the movies, as well as clever referencing of other comics and comics on film in each episode. Wonderful use of the medium too!

Sadly, the producer won't allow embedding, but follow the link:

History of Comics on Film, Chapter 1: The Adventures of Captain Marvel
Posted by Captain Zorikh at 10:32 AM No comments:

Toni Senecal was cool enough to come to the Big apple Comic Con and interview me! You can see one of my music CD's (The Three Chord Monte Strikes Again 2.0) and she asked me to draw superhero versions of the whole cast of her show. So i Did! What do you think?

Posted by Captain Zorikh at 11:20 PM No comments:

I finally found out who the "Captain Marvel" is in English football (soccer). It's Bryan Robson, the longest-serving captain of the famed Manchester United team. He also represented England 90 times, captaining the team in 65 matches. He played from 1973 - 1996.

He is one of the all-time greats of the game, an immortal with many goals scored and several championships, but I have not been able to find any information as to why "Captain Marvel" was the nickname given to him.Perhaps because he was such a good player and long running captain, the most popular name in England to give to a heroic captain is "Marvel," and there it is. 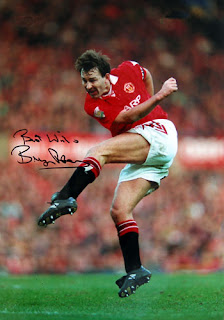 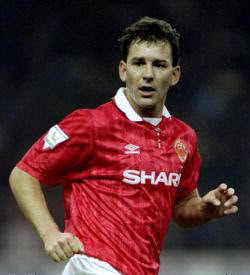 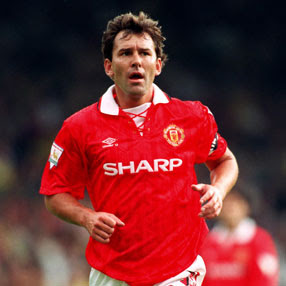 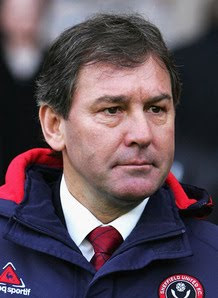 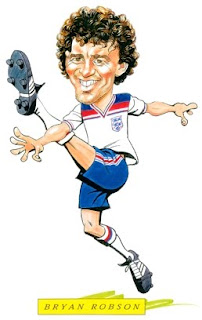 It also seems that the title "Captain Marvel" is also given to other footballers who are given the captain's armband and perform exceptionally, including such folks as David Beckham and Cristiano Ronaldo.
Posted by Captain Zorikh at 9:43 AM No comments: